Your Fitbit Sense may need to be replaced — here’s why 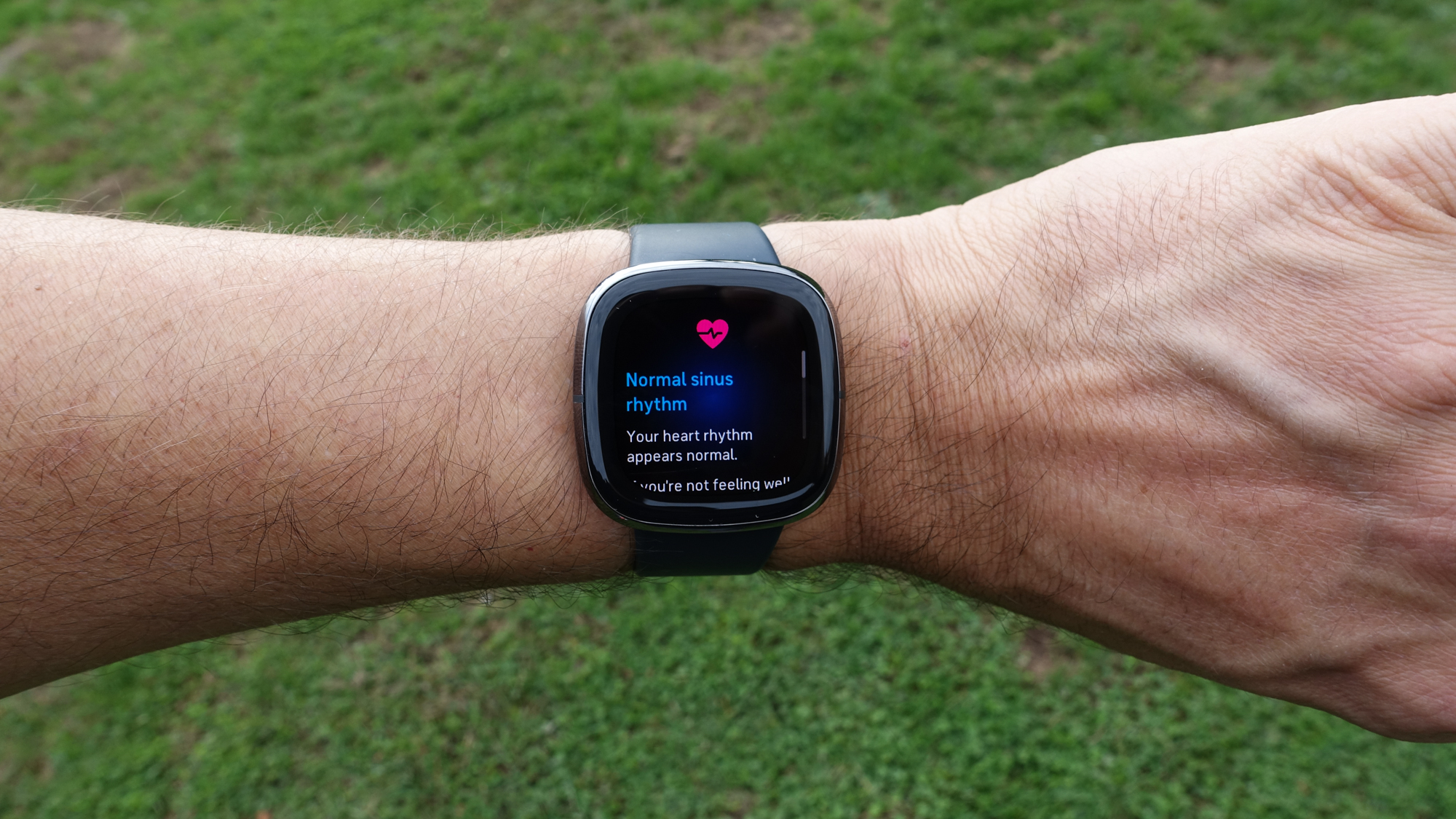 If you’ve got a Fitbit Sense smartwatch, one of its marquee features may not be working properly. But don’t worry — Fitbit is on the case.

In Fitbit’s community forums, a few users have noted that they’ve been contacted by the company via email, alerting them about their Fitbit Sense. According to the email, Fitbit identified a “hardware issue with your device that could affect its ability to work properly.” It’s asking people affected to send in their watches for a free replacement.

Specifically, the problem appears to be with the electrocardiogram readings given by the ECG app on the Fitbit Sense. Fitbit confirmed the issue to The Verge, adding that the issue is limited to a small number of devices — about 900 worldwide.

Still, the ability to perform ECG readings is a big one for the Fitbit Sense, sitting that $329 smartwatch from many of Fitbit’s other offerings. It also gives the Sense a feature you’ll only find in devices like the Apple Watch 6 and Samsung Galaxy Watch 3.

When you launch the ECG app on the Fitbit Sense and place your thumb and forefinger at either corner of the watch, the app can tell you if you’ve got an irregular heartbeat. It’s no substitute for an official diagnosis, but it can be an effective early warning for you to seek medical attention.

The problem on some Fitbit Sense models is that the app was incorrectly identifying results as “inconclusive,” which would certainly be worrying to people with regular heartbeats and potentially dangerous to people actually suffering from atrial fibrillation.

iOS 14.4 just unveiled with these big improvements for your iPhone

SpaceX Starship SN9 could take flight as soon as Thursday

Android 12 beta updates, features and what to expect from the new OS

Why, when and how you might have to return your stimulus money to the IRS