The PS5 has one weird advantage over Xbox Series X 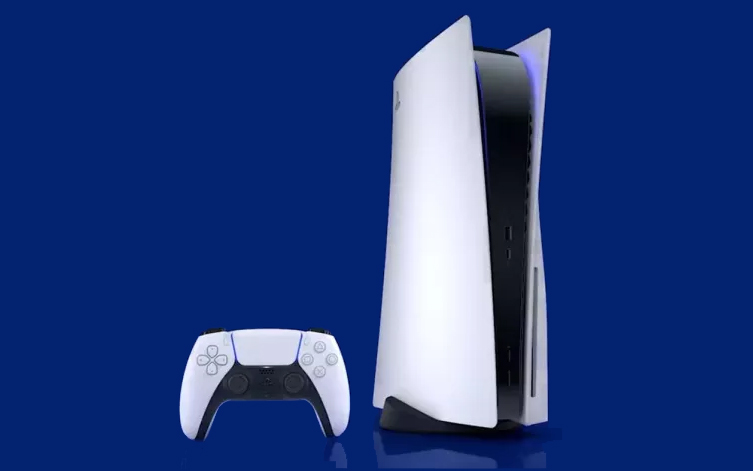 With the PS5 and Xbox Series X due in just a few short weeks, a few units are now in reviewers’ hands. And while there are limits on what can actually be reported at this point, a few choice details are emerging.

One of the strangest tidbits comes from Digital Foundry’s John Linneman, who reports of a strange discrepancy between the PS5 and Xbox Series X: while the former has a dashboard that runs natively in 4K, the latter persists in 1080p, despite UHD gaming being the big selling point of this generation.

“I was disappointed with Xbox One X only offering 1080p UI rendering when PS4 Pro did native 4K,” Linneman tweeted. “But for 1080p UI to continue on Series X…that’s really not acceptable to me.”

Well, the big problem for me, more than anything, with the Xbox dash is the low resolution. I was disappointed with Xbox One X only offering 1080p UI rendering when PS4 Pro did native 4K but for 1080p UI to continue on Series X…that’s really not acceptable to me.October 15, 2020

We probably wouldn’t go that far: after all, the dashboard is just a way of getting to the games, and not eye candy to be enjoyed in its own right. All the same it is a little odd that a machine sold in part for its ability to deliver smooth 4K gaming would stick with a 1080p dashboard, so what exactly is going on here?

Well, it’s possible the answer lies in an earlier Digital Foundry piece about the current generation’s Xbox One X. “When we visited Microsoft at the end of March, the original plan was to reserve 1GB of RAM for the upgraded ultra HD dashboard, leaving 8GB total for developers,” the piece says. “Microsoft tells us that game-makers said that they could use the extra memory, so plans for the 4K front-end were dropped.”

Of course, the Xbox Series X already has 16GB RAM compared to the Xbox One X’s 12GB, so such concerns might no longer be such a live issue. All the same, if reducing the resolution of the home screen means better performance in games, then it’s probably a change that most players could get behind. If it means markedly improved performance over cross-platform PS5 titles, then the move would look like a master stroke, even if the Sony dashboard looks that bit crisper.

One caveat: just because the Xbox Series X units in use at the moment have a 1080p dashboard, doesn’t mean that they will have that forever. It would be a fairly simple patch to bump up the resolution, after all. As Linneman added when his original tweet started to gain traction: “Every time I’ve seen it, it’s been 1080p. It’s not impossible this could change by launch.”

Get the best Sony PlayStation 5 deals before anyone else!

We’ll send you pre-order details and the best Sony PlayStation 5 deals as soon as they’re available.

Send me details about other relevant products from Toms Guide and other Future brands.

Send me details about other relevant products from third parties.

No spam, we promise. You can unsubscribe at any time and we’ll never share your details without your permission.

The adorable, awesome Addsfit mini impact massage gun can be yours for $69 (save $36)

The best Cocoon by Sealy Black Friday deals in 2020: save 35% on the Chill mattress

Sean Connery, the first James Bond, has died at 90