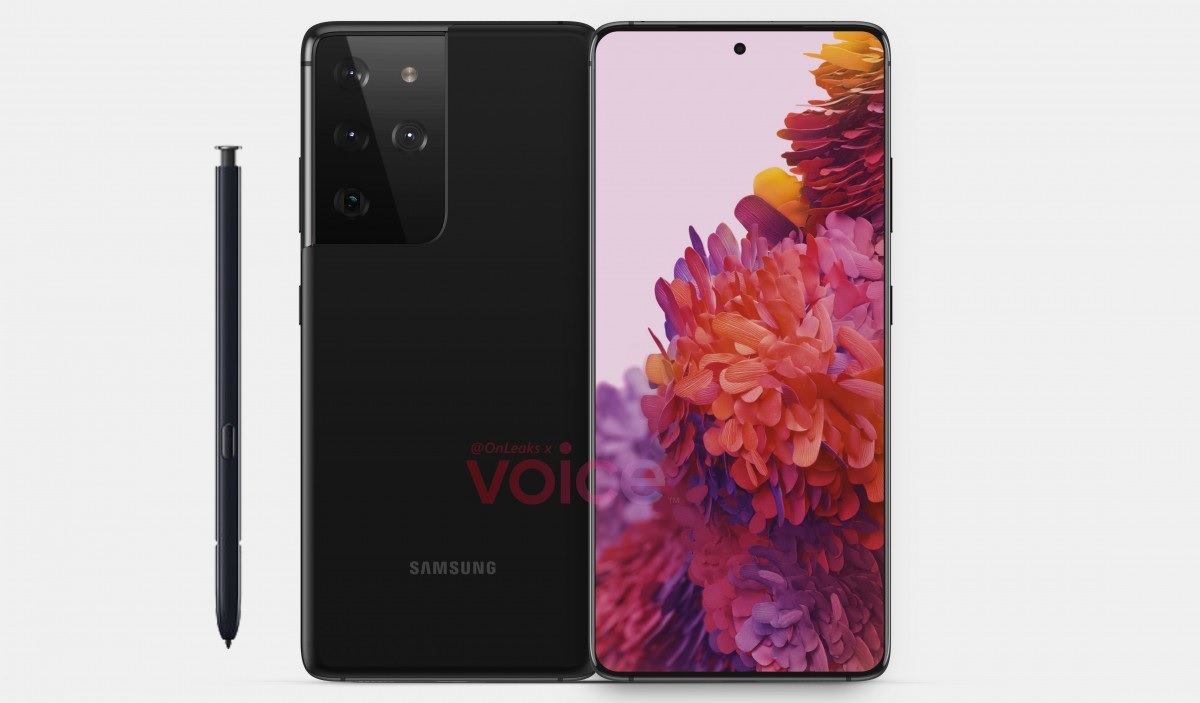 New benchmarks for what’s thought to be the Samsung Galaxy S21 have popped up on Geekbench, and they are woefully unimpressive.

This new leak pertains to a model labled SM-G991U and is generally thought to be referring to the Galaxy S21. In those tests, the phone’s chip manages a single-core score of 1,075 and a multi-core score of 2,916. Those aren’t terrible but they don’t beat other 2020 phones’ performance, let alone set the bar for a flagship handset expected to arrive early 2021.

Previous leaked benchmarks indicated a single-core Geekbench 5 score of 1,120 and multi-core score of 3,319. So these new figures look like crud.

However, it’s worth noting that the previous leak was for a phone with the model number SM-G996U. So this one could be for a Galaxy S21 with less RAM or perhaps an FE model, much like the Galaxy 20 series has the Samsung Galaxy S20 FE.

For context, the iPhone 12 with its A14 Bionic delivers a higher single-core score of 1,593 and a superior multi-core score of 3,859. That’s not surprising given Apple’s mobile silicon has always been a major power in smartphones benchmarks.

But we’re expecting the Galaxy S21 to come with the newly announced Qualcomm Snapdragon 888 chipset, or the Exynos S2100. Both chipsets promise a big hike over their respective predecessors, but these leaked benchmarks don’t exactly inspire that confidence.

However, before Samsung fans despair there are two major caveats here. The first is the Galaxy S21 is likely still ongoing through optimization, and thus a lot more performance can be extracted out of it before it arrives sometime in January; the latest rumors suggest Samsung’s next flagship is coming a little earlier than it has in other years.

Another caveat is that the phone in this Geekbench benchmark might be mislabeled and isn’t a flagship Galaxy device. Instead, we could be looking at a lower-end new model for the Galaxy A series. At the moment, we can’t tell either way.

With previous Galaxy S series phones, Samsung has set the bar high for Android handset performance. So we have no reason to believe it will come out with a set of slower phones in 2021. But we won’t place a bet either way at the moment.

As for the rest of the Galaxy S21 specs, we’re expecting it to be more of an iterative upgrade over the Galaxy S20 series, with slightly boosted cameras and a design with very slim display bezels. But the Galaxy S21 Ultra is the phone to watch as it could potentially sport two telephoto cameras — one with a 3x zoom the other with a 10x zoom.

If the rumors are to be believed, then we’ll find out what’s in store foe the Galaxy S21 line up next month.