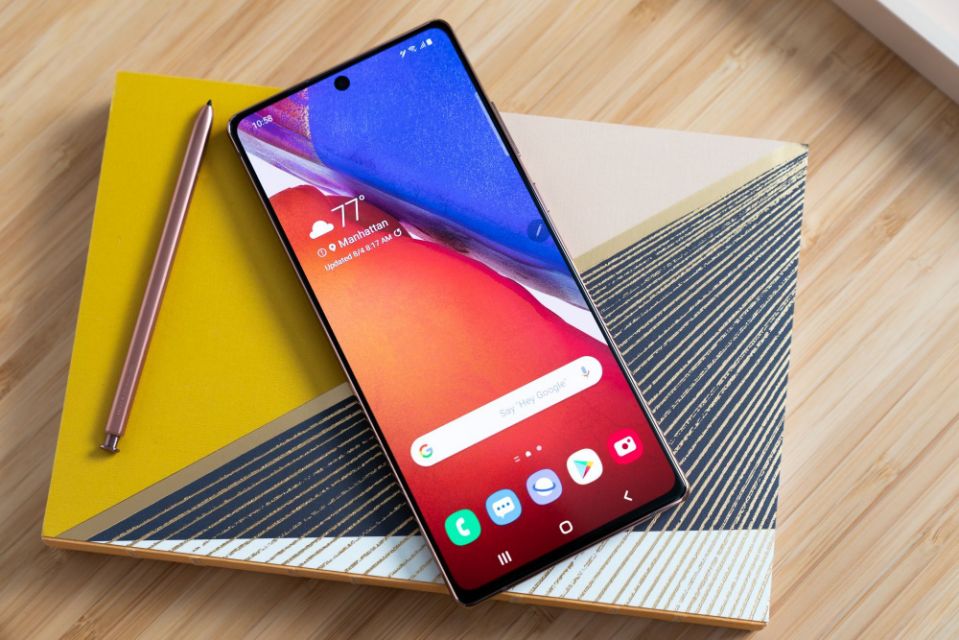 According to sources close to Reuters, the Samsung Galaxy Note line is on its way out due to poor high-end smartphone sales, a symptom of the coronavirus pandemic.

This further corroborates recent rumors that S Pen support will be coming to the Galaxy S21 Ultra. According to Reuters, the S Pen will be sold separately, suggesting it might not have a dedicated slot like the Note.

The Note line has always set itself apart as being among the best of Samsung’s yearly offerings. The large-screen phone boasts the latest chips and camera modules as well as stylus support.

Per three sources, Reuters reports that there are no plans at Samsung to develop a Note phone for 2021. The sources asked not to be named as the plans are not yet public.

However, according to Twitter user @CozyPlanes — who has a track record of verifiable leaks from the Korean tech industry — Galaxy Note 21 development has started.

CozyPlanes tweeted last month that the 2021 iteration of the Galaxy Note would be its last. It would see a September release, alongside the Z Fold 3. From 2022 onward, the Z Fold series will be Samsung’s new premium flagship line. According to a source to Reuters, the Galaxy Note development team has been shifted to the Z Fold line.

Already, Galaxy Z Fold 3 rumors suggest that it will have S Pen support. If true, it means Samsung has made great advancements in materials science to allow a hard enough folding display that can handle pen pressure.

Samsung Galaxy S21 preorders arrive this week: How to order yours right now

iPhone 12 and MagSafe accessories can wreak havoc on medical devices