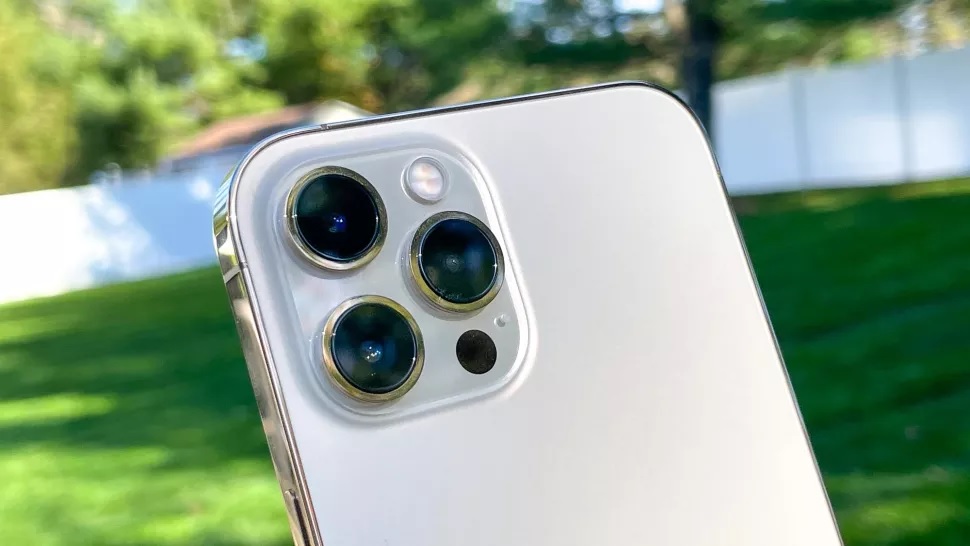 The iPhone 13 seems so far away, but time moves so fast these days that it feels like we’ll wake up to Apple announcing its new, new iPhones next fall. So, if you’re one of the people who skipped the iPhone 12 (as I did), we’ve found three big reasons why you’ll want to upgrade.

These notes have been circulating throughout the year, from various and respectable sources, and they’ve just resurfaced in a round-up at MacRumors.

Note, though, that these big hardware improvements are specifically for the iPhone 13 Pro models, so the other iPhone 13 phones may feature upgrades that are more tied to computational photography.

Shutterbugs will still want to go Pro. Analyst Ross Young predicts that the iPhone 13 Pro and Pro Max will gain larger sensors. This will allow for larger pixels and for the sensor to collect more light, which means better photo quality.

We’re hoping that all of the iPhone 13 Pro and Pro Max cameras gain larger sensors, but we should note that Young did not say which cameras will get the upgrade. For context, the iPhone 12 Pro Wide lens lets in 27% more light, one of its tricks for better images.

Like DSCC, Mizuho Securities also says no new iPhone SE model in 2021, have to wait till 2022. They do say all iPhone 13 models will have integrated touch, BOE will join LGD on both 6.1″ models, mini and 13 will adopt 12 Pro Max camera sensors, & sensor size will increase on Pro. pic.twitter.com/G9f6cz8dm0October 2, 2020

Here’s some fantastic news for those capturing wider shots. In a report from venerated analyst and Mac prognosticator Ming-Chi Kuo, we learned that Apple plans to increase the aperture of the iPhone 13 Pro and Pro Max’s Ultra Wide camera.

Currently, the lens has a ƒ/2.4 aperture, and a five-element lens assembly, Kuo posits that next year’s Pro iPhones will move to an ƒ/1.8 aperture, and a six-element lens. Just as with the larger sensors referenced above, this would give more light coming into the lens, and also allow for a shallower depth-of-field.

Since this improvement is relatively similar (increased light) to the aforementioned larger sensor, this change to the Ultra Wide sensor has us hoping the larger sensor change happens to the main Wide camera (at the least).

Again, we’re talking about an iPhone 13 Pro feature (we wish we had camera news for the normal iPhone 13) here, but at least it’s an expansion of features away from just the most expensive iPhone 13.

In the iPhone 12 Pro Max Wide camera (its main sensor) the sensor-shift stabilization can make as many as 5,000 adjustments per second to keep the lens steady — which is five times as many as the iPhone 11 cameras could.

iOS 14.4 just unveiled with these big improvements for your iPhone

SpaceX Starship SN9 could take flight as soon as Thursday