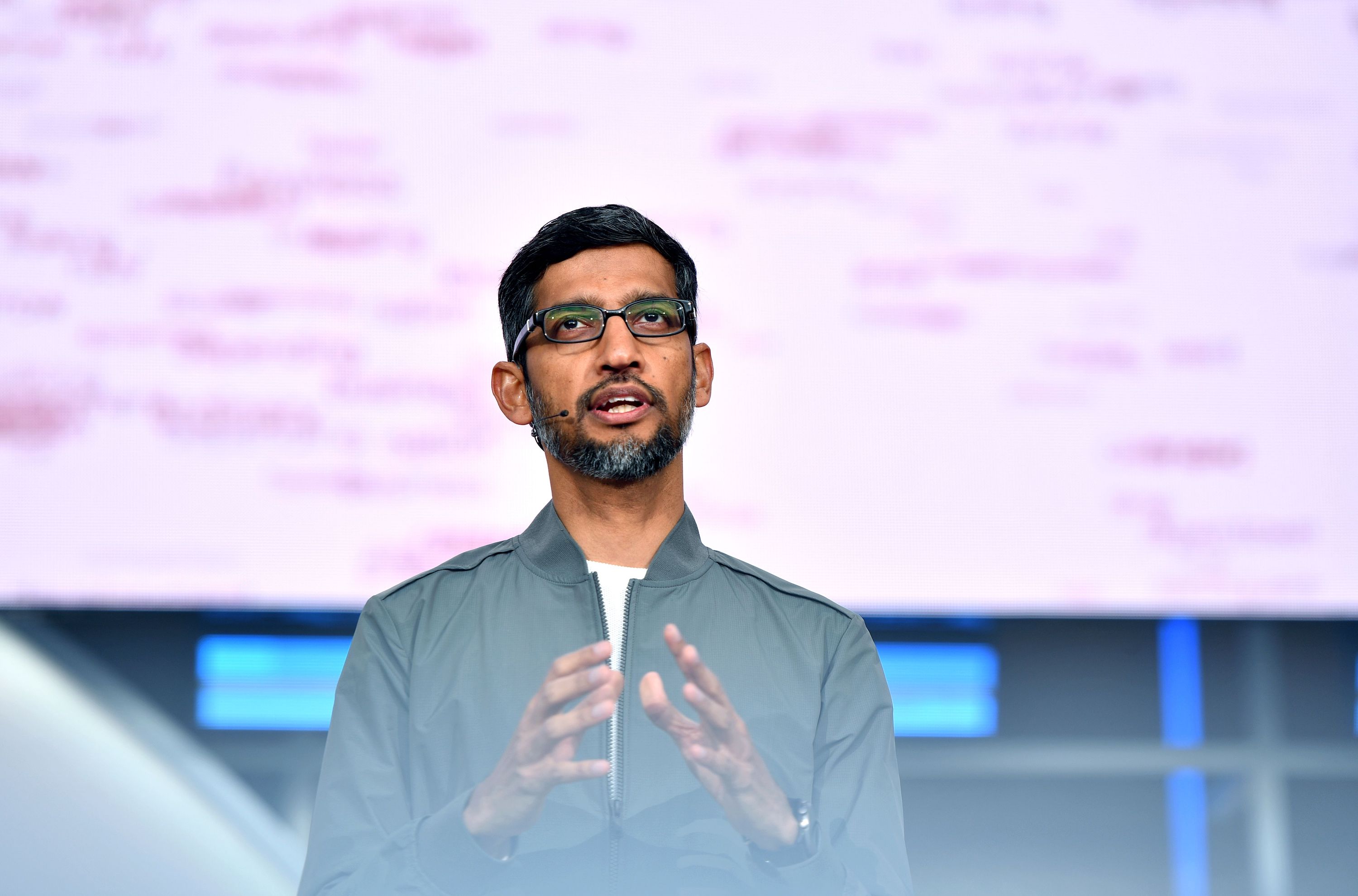 Google I/O 2021 gets underway today (May 18), and we expect a wide range of big announcements.  Google is sure to show off a more polished version of Android 12 with a revamped interface, a “brand new” version of Wear OS for smartwatches and maybe some new hardware in the form of a Google Pixel 5a phone and Pixel Buds A wireless earbuds.

So what can we expect? Google CEO Sundar Pinchai has said there will be “significant product updates and announcements.” After the main keynote, there’s going to be a dedicated sessions for “What’s new in Android,” so you know we should get a lot more detail around Android 12 and possibly Google’s plans for further evolving foldable phones. After all, there’s a Google Pixel Fold reportedly on the way in addition to the Samsung Galaxy Z Fold 3.

There’s also going to be a session dedicated to “What’s New in Google Play,” so we should learn more about what Google is doing to match or catch up to Apple’s efforts around privacy and empowering users to thwart ad tracking. Google has already started to display privacy information about each app in Google Play, but we expect more news.

As for other announcements, Google search should see some improvements announced at Google I/O 2021, as should Google Assistant, Google TV, and Chrome OS. But new hardware is a lot harder to predict, as Google (like all companies) has to deal with the continued chip shortage.

Android 12: Following up on a few Android 12 developer previews, Google will likely show off the look and feel of its new OS, which should debut this fall. And we’ve already seen some leaked images of Android 12 interface along with some new features. This includes new widgets, face-based screen reorientation and new ways to summon Google Assistant.

Google Pixel 5a: We could certainly see the Google Pixel 5a announced, a new low-cost phone with 5G and a new ultra-wide angle lens. In fact, Google has confirmed that the Pixel 5a is coming this year following earlier rumors of its cancellation. But even if Google announces the handset at I/O 2021, its release date could come later.

Google Pixel Buds A series: Not much is known about the Pixel Buds A series, but Google has teased existence of these low-cost wireless earbuds in an email to customers that highlights “one-tap Bluetooth Pairing with the updated Fast Pair experience on Android.”

Wear OS reborn: As reported by 9to5Google, Google has already let slip what to expect from its smartwatch OS with the following description. “Come explore the latest beta for Android 12, Jetpack Compose updates, a brand new Wear version, and so much more!”

Up until now, Wear OS has been criticized as a slow third-rate OS for wearables, but with rumors heating up around Samsung embracing the platform for its Galaxy Watch 4 and Google reportedly prepping its own Pixel Watch, things sound like they’re about to get a lot more interesting. The Google I/O website says that Google will be opening Wear OS tiles to third-party developers, which is a start.

SpaceX CEO says Starlink internet will be global by September

Your state might owe you hundreds of dollars. Here’s how to find out in under 2 minutes