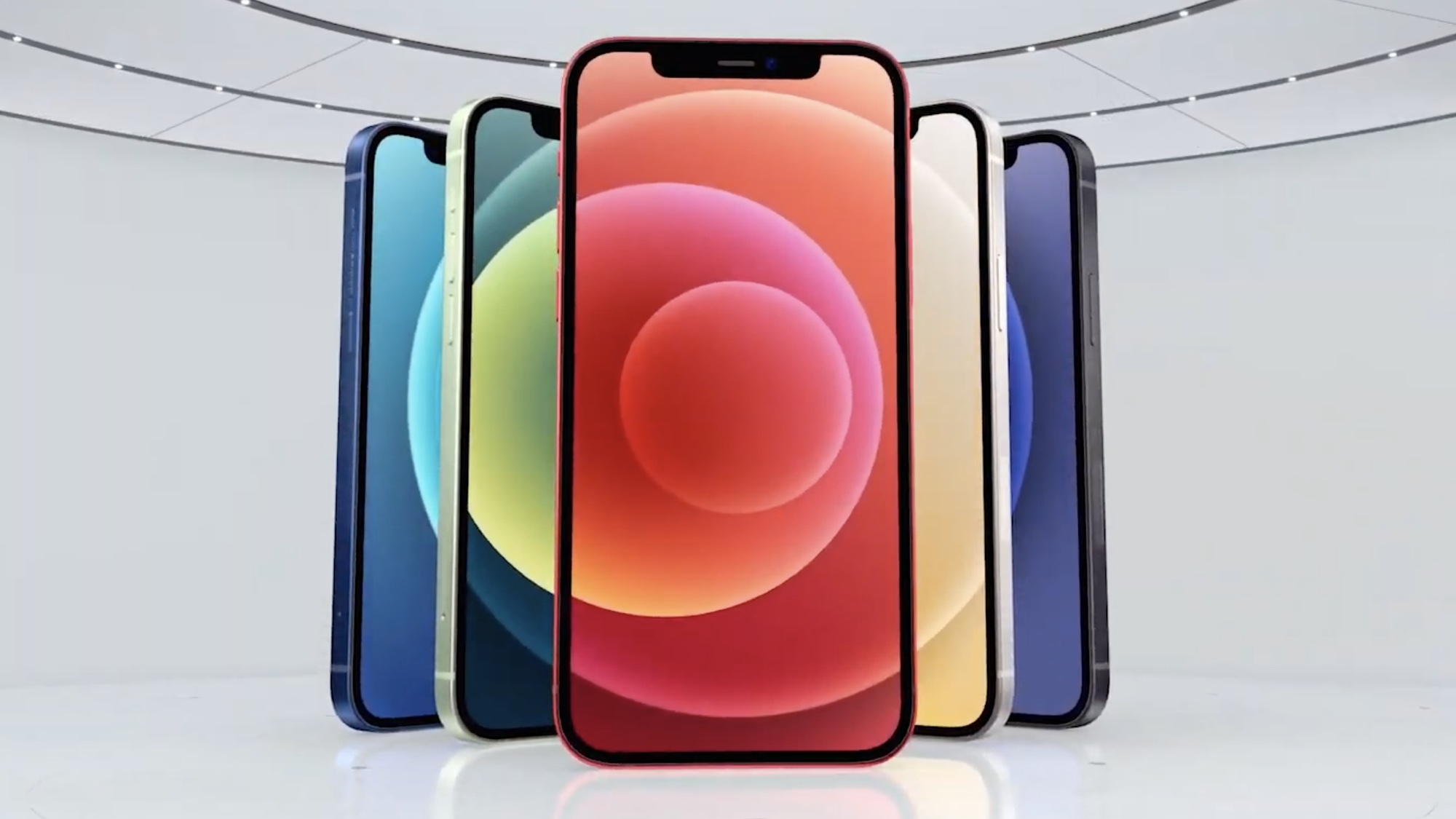 Apple hasn’t had Touch ID in a flagship handset since the iPhone 8 in 2017. While the technology persisted with certain iPads and the iPhone SE, Apple has instead stuck with Face ID for its top-of-the-range handsets.

Overall, it works well, but if face mask use is set to continue for the foreseeable future, then having some kind of fingerprint detection as a back up would certainly be welcome. And it seems that Apple hasn’t given up on the fingerprint as a form of biometric authentication, with the company reportedly working on a new form that could make a comeback in time for the iPhone 13.

Two well established Apple leakers came together on Twitter to paint the full picture. First, @L0vetodream tweeted the enigmatic four-word phrase: “MESA uts for iPhone.” Then Jon Prosser was onhand to translate: “‘MESA’ is Touch ID,” he tweeted. “‘Uts’ is ‘under the screen’.”

In other words, it seems that Apple is looking to bring its own flavor of under-screen fingerprint readers to iPhones. While this technology has been present in flagship phones from the likes of OnePlus and Samsung for a few years now, it’s something that Apple has resisted thus far.

It’s not the first time we’ve heard that Apple may be testing in-screen biometrics. Back in July, an Apple patent surfaced for “Through-Display Optical Transmission Reception, or Sensing Through Micro-Optic Elements.” The patent explained how Apple would get enough light to a fingerprint sensor via selectively translucent parts, and apertures that direct light around opaque components.

This was accompanied by a second patent — “Optical-Fingerprint Detection System” — which outlined Apple’s solution to a problem affecting under-screen fingerprint readers in OLED displays. These displays — which are generally found in all varieties of iPhone 12, and are favored for their deeper blacks and perfect contrast — sometimes struggle with in-screen fingerprint readers in low temperatures, thanks to the panels’ response to cold conditions.

“A temperature compensated signal reading can be produced by subtracting the first reading from the second reading,” the patent reads, before outlining technical details like voltage specifications and physical structures of a sensor.

Patents aren’t guarantees of a company’s direction, of course, and there are plenty of Apple applications that don’t end up in any commercially available products. All the same, this would allow Apple to increase its biometric security options, without impinging on the edge-to-edge display with ugly bezels. If it works really well, it could end up replacing Face ID, negating the need for the iPhone’s signature notch.

That won’t be the iPhone 12, however, with Apple’s latest handset having just been unveiled this week, notch included. In terms of improvements, we’re looking at 5G connectivity, better wireless charging with MagSafe and a new toughness, thanks to its Ceramic Shield glass display. All this plus the A14 Bionic chip which promises an impressive shot in the arm for day-to-day performance.

Pet Insurance: Cost, companies and everything you need to know